Create the page "Love and lust Goddesses" on this wiki! See also the search results found. 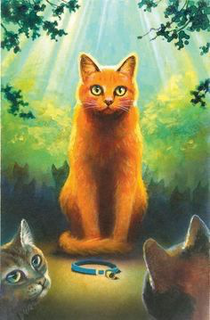 Warriors Wiki is an active community site devoted to everything in the ''Warriors'' series by Erin Hunter. From locations like Sunningrocks, or to cats such as Jayfeather, or even to the authors and illustrators of the series, it can…